The most important Irish poet of the postwar era, Seamus Heaney rose to prominence as his native Northern Ireland descended into sectarian violence. A national figure at a time when nationality was deeply contested, Heaney also won international acclaim, culminating in the Nobel Prize for Literature in 1995. In On Seamus Heaney, leading Irish historian and literary critic R. F. Foster gives an incisive and eloquent account of the poet and his work against the background of a changing Ireland. 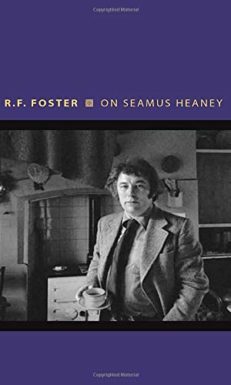