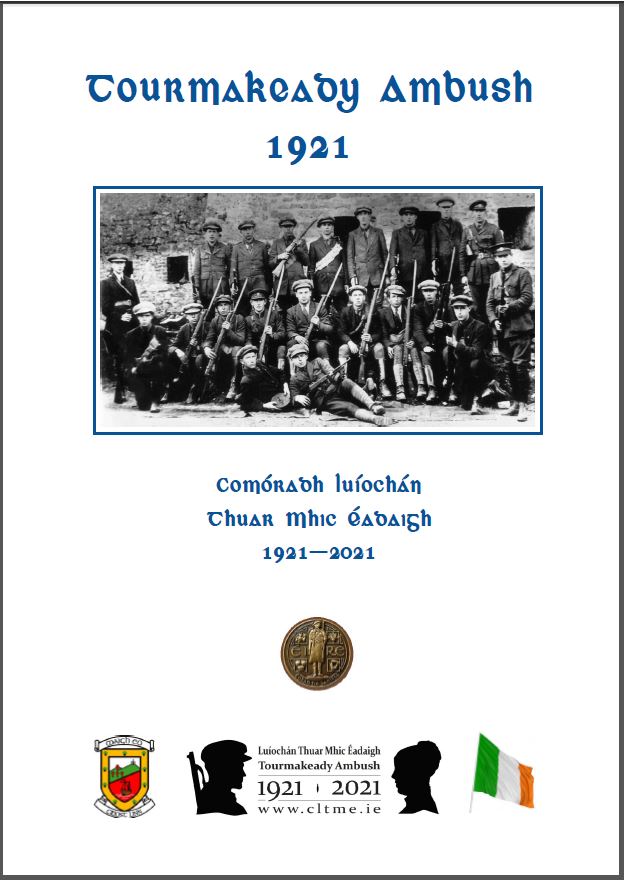 Mayflies in the Heather is the debut collection of poetry from Art Ó Súilleabháin. In the words of his publisher “He is deeply rooted in the landscape and language of Lough Corrib, illuminating every wing-picked insect, every curlew flight, reed and stone, replete with the lore of places. Ó Súilleabháin draws the reader into his keenly observed world with each well-tuned, musical line.” 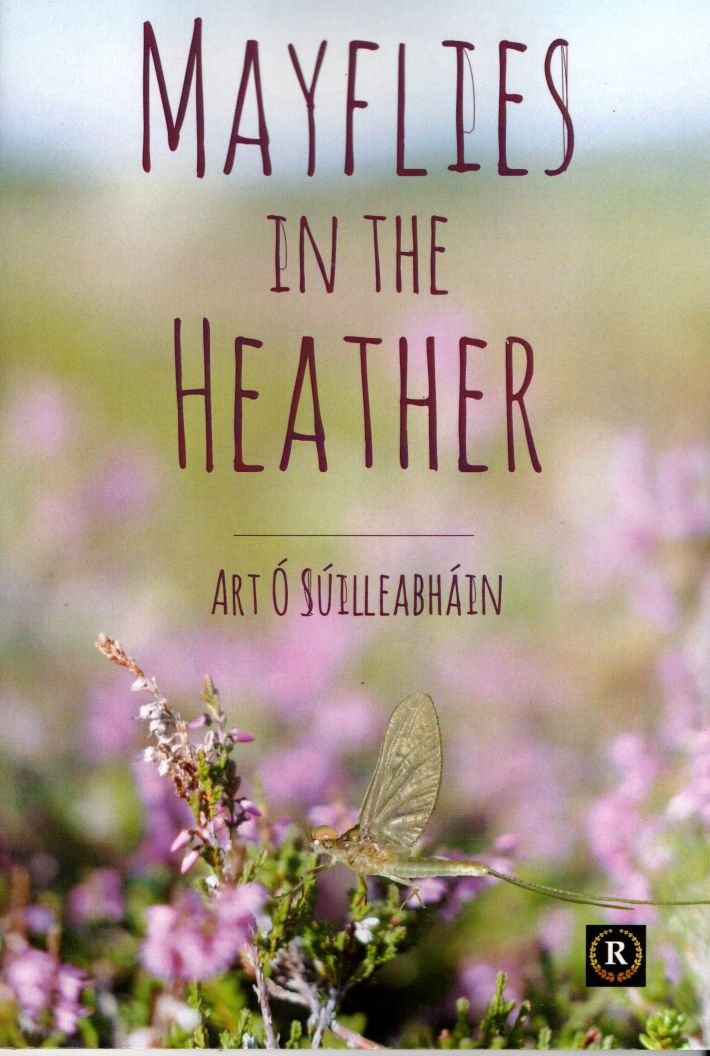 We are pleased to present our Christmas Books Catalogue 2020 – a showcase of the many great titles that have been published during the current year as well as a few old favourites. We hope that there is something of interest to you or your loved ones. 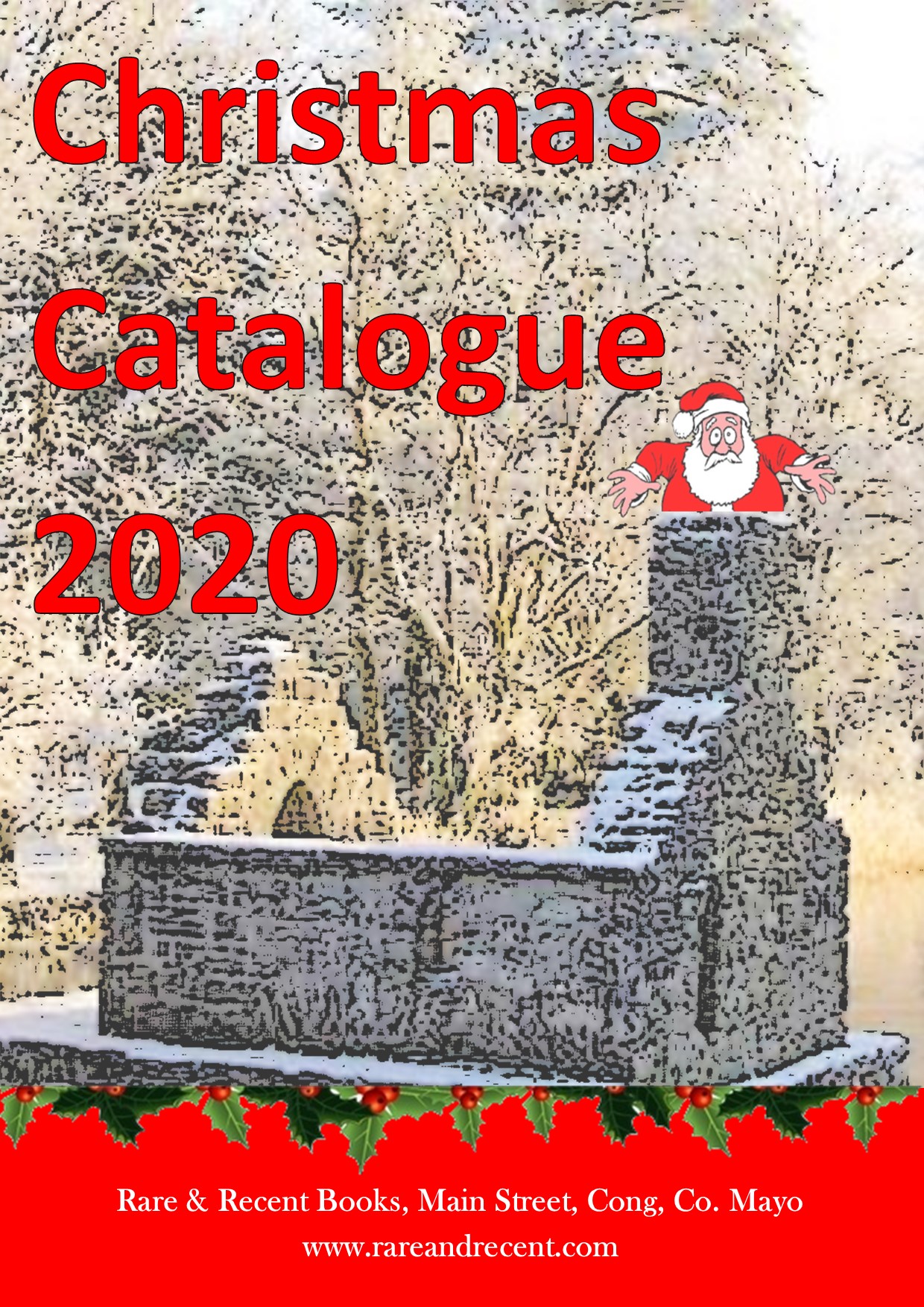 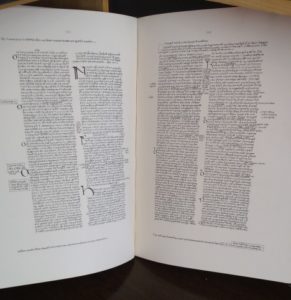 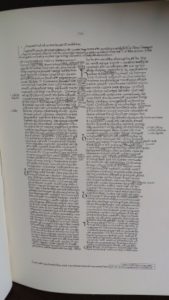 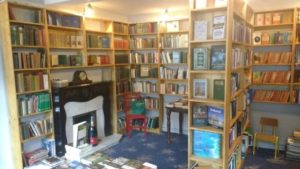 We are very pleased to be back in new premises in Cong. Our new shop is located next door to Ryan’s Hotel (just fifty yards up the Main Street from our old shop). 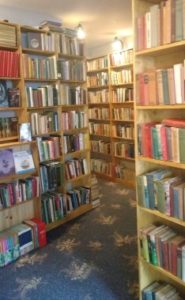 We have more space available and have extended our range of books to include a larger number of antiquarian and collectible books and a greater selection of new books.

As always we continue to specialise in Irish Interest and Fishing books while stocking books of all categories and for all interests.

I look forward to welcoming you……..